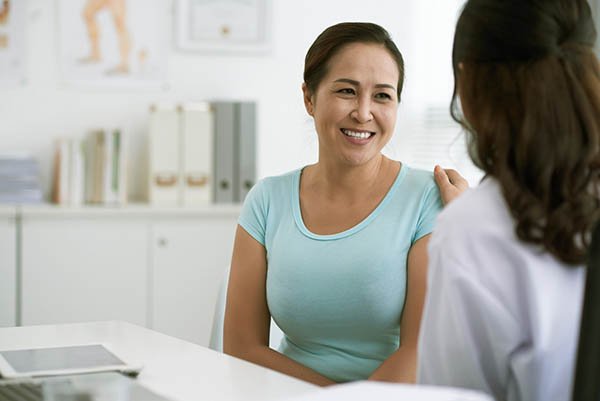 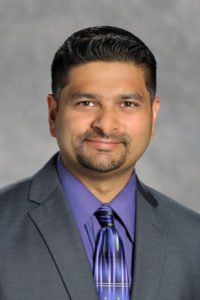 January is Cervical Cancer Awareness Month, and OHC is pleased to share that the primary source of cervical cancer – the HPV virus – has decreased since the introduction of the vaccine, Gardasil.

“It’s been almost 15 years since Gardasil was introduced, and recently, The Lancet – one of the world’s oldest, most prestigious, and best known general medical journals – did a review to determine the impact of the vaccine. The results are astounding,” said OHC’s Ajit Gubbi, DO, gynecologic oncologist.

“Regular pap tests remain the most effective way to diagnose and treat cervical cancer,” Dr. Gubbi said. “However, the HPV vaccine prevents it from occurring in the first place. It prevents the viral infections caused by HPV that lead to the development of abnormal tissue, which could become cancer.”

It is also important to discontinue the use of tobacco in order to reduce your risk of cervical cancer.

The U.S. Surgeon General has identified cervical cancer as strongly associated with smoking tobacco. And although cervical cancer is caused primarily by HPV, cigarette smoking is considered a cofactor, which means that certain types of HPV and cancer-causing chemicals related to smoking may work together to increase your likelihood of developing cancer.

To learn more about cervical cancer or to request a second opinion, please visit here.