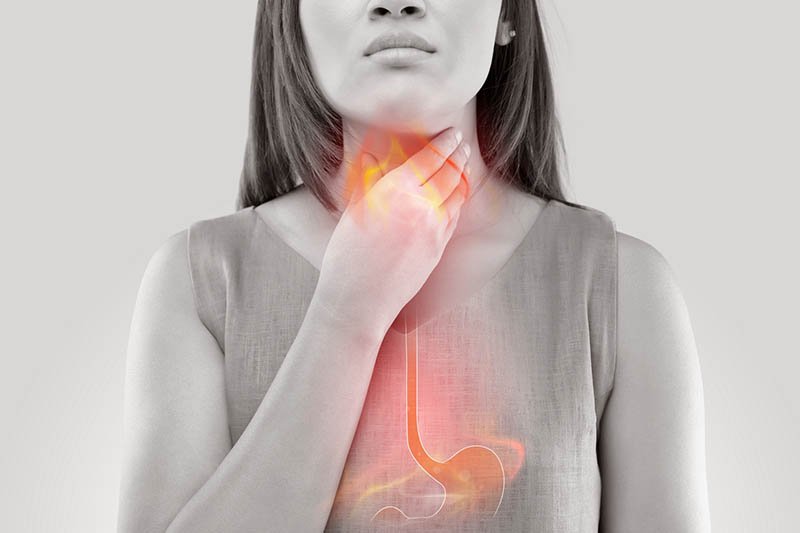 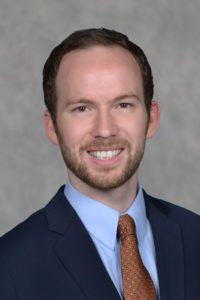 According to the American College of Gastroenterology, 60 million Americans report having heartburn at least once a month, and some studies report that more than 15 million Americans have symptoms every day. Heartburn or acid indigestion is caused by gastroesophageal reflux disease, or GERD, a condition in which acid from the stomach comes up into the esophagus and irritates the lining. It also affects the lower ring of muscle between the esophagus and stomach.

In most cases, GERD can be relieved through some relatively easy diet and lifestyle changes.

However, if not treated properly, GERD can increase the risk of developing esophageal cancer.

There are different types of treatment for patients with esophageal cancer, and depending on the stage of cancer, can involve surgery, chemotherapy, and/or radiation therapy. New treatments are being tested in clinical trials.

For patients with metastatic esophageal cancer, OHC is studying whether or not the drugs nab-Paclitaxel (Abraxane®) and ramucirumab (Cyramza®) are effective when used together.

Ramucirumab is approved as both a single agent and in combination with paclitaxel as a treatment. Nab-paclitaxel is an albumin-based formulation of paclitaxel, which was developed to improve the therapeutic effect and reduce toxicity. In this clinical trial, the investigators will combine the less toxic nab-paclitaxel to increase how effectively the tumor absorbs the drug and improve efficacy while minimizing side effects. The biological rationale of using this combination is that ramucirumab will inhibit the growth of new cells and nab-paclitaxel will induce the death of cancer cells.

Every day we’re discovering new and better treatments. Prevention is always the best form of treatment and it’s important for people with acid reflux to take preventative steps to reduce the incidence and, in turn, reduce their risk of developing cancer.

Not only is cervical cancer a preventable disease, when caught early, the gynecologic oncologists at OHC are helping...

The holidays are a time of joy, but they can also be a time of stress with exceptionally long “To Do” lists even if...