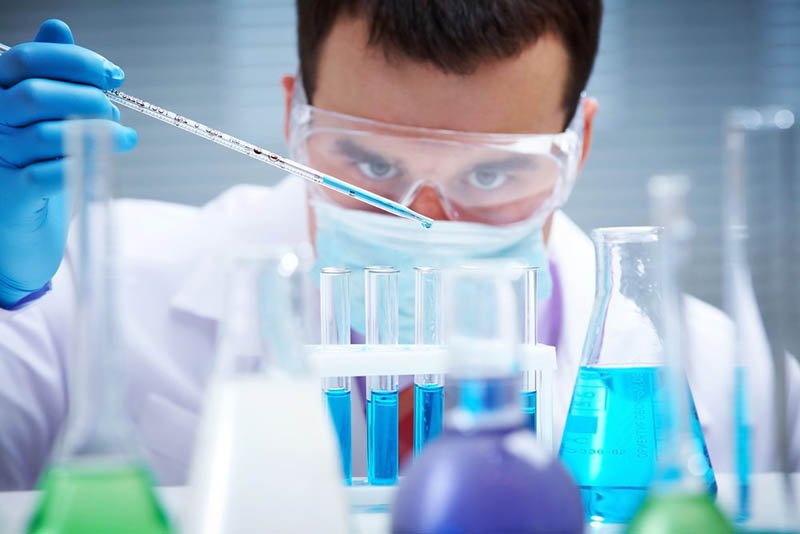 Targeted medicine, also known as personalized medicine, precision medicine, and genomic therapy, allows doctors to learn about a patient’s genetic makeup and how their tumor grows. They use this information to customize treatment specific to each patient’s condition.

Before targeted medicine, most patients with a specific type and stage of cancer received the same treatment. However, it became clear that certain treatments worked better for some patients than for others. The growth in the field of genetics led researchers to understand that people responded differently to treatment due to genetic differences. Armed with this knowledge, doctors started using drugs that target specific genes or proteins to help stop cancer from growing and spreading.

For my patient Barbara Bricker, it was an ALK inhibitor.

Barbara was diagnosed approximately three years ago with stage IV lung cancer. We had her tumor tested and it was determined she had an ALK mutation.

In the past, she probably would have been treated with traditional chemotherapy that had been identified as effective for lung cancer. When her tests revealed she had an ALK mutation, we recommended an ALK inhibitor to stop the mutation and cancer growth. And it’s been working. She’s doing very well.

Targeted therapy can also prevent the use of drugs known to not work with certain genes. For example, there is a gene called KRAS that controls the growth and spread of a tumor, and about 40% of colorectal cancers have this gene mutation. When this happens, the targeted therapies cetuximab and panitumumab are not effective, so we find a better, more effective treatment. This is important because drugs can cause serious side effects and be expensive, so we don’t want to prescribe something we know won’t work.

“I’ve been on Zykadia for a couple years now and it’s been working like a charm,” said Barbara. “I’ve never dealt with anything like this before. I just put my faith in Dr. Leuenberger. I trust him and Liz [Burneka, an Advanced Practice Provider with OHC] completely. The entire staff has been great. I couldn’t ask for a better team.”

A person with cancer may still receive a standard treatment plan, such as surgery to remove a tumor, and then followed by the targeted treatment. Some of the cancers where targeted treatments are used include breast, colorectal, kidney, and lung cancer, gastrointestinal stromal tumor, melanoma, multiple myeloma and some types of leukemia and lymphoma.

Lung cancer is one of the most common causes of cancer mortality globally, resulting in nearly 25 percent of all...