What is Da Vinci Robotic Surgery? 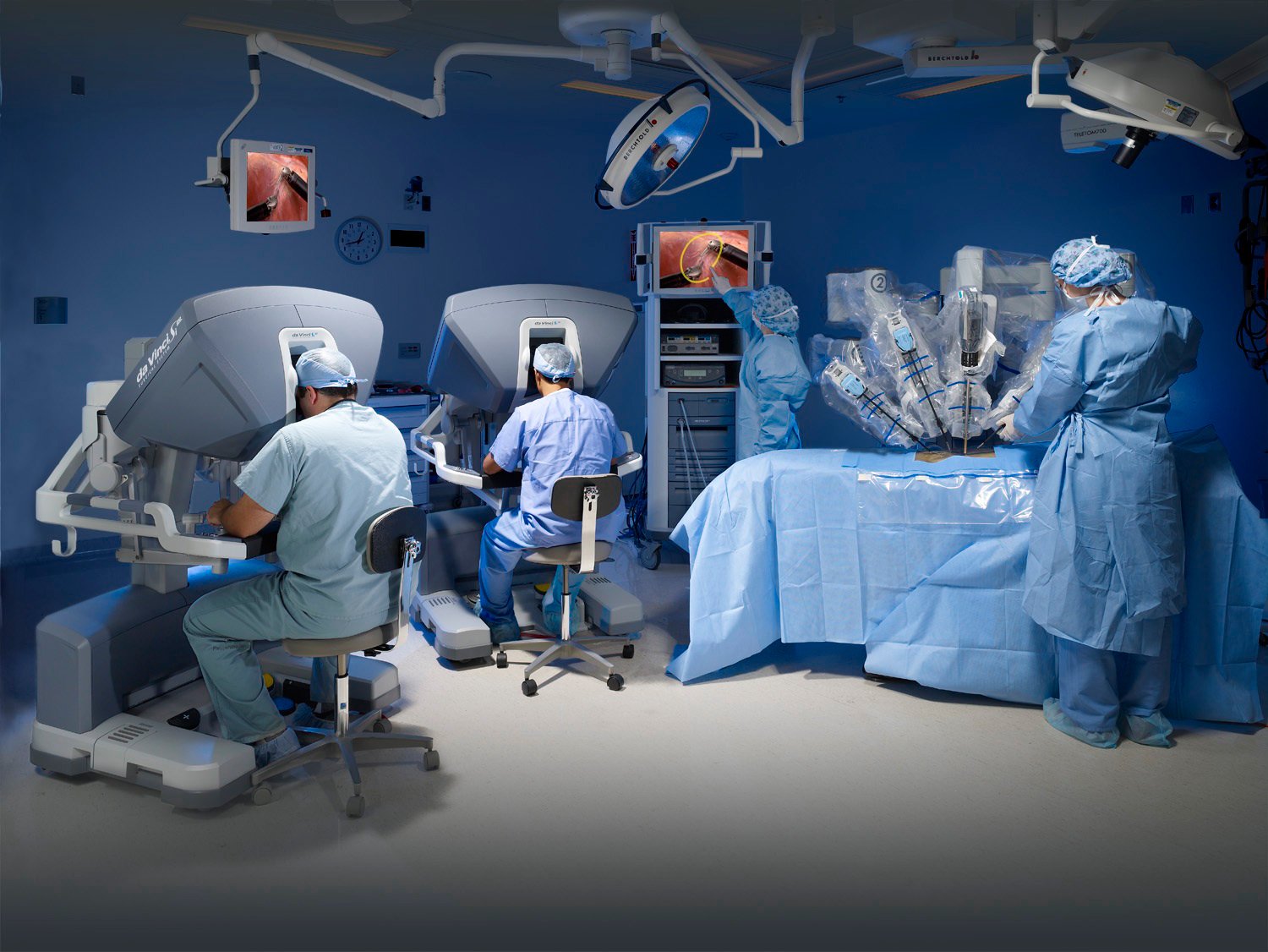 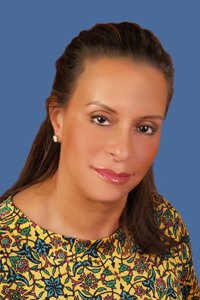 Leonardo da Vinci imagined many ground-breaking concepts and inventions that have become reality. For example, he imagined the airplane and designed the first helicopter. But it was da Vinci’s plan for a robot that lead the Intuitive company to name its robotic surgical device after the inventor.

The da Vinci System has been used for hysterectomy surgery in the Tri-State since 2006. It is a surgeon-controlled, surgical robot. A robotic mechanism, operated by the surgeon remotely, actually moves the surgical instruments.

After cameras and instruments are inserted into the patient through five small incisions, the surgeon begins the operation seated comfortably behind a console located inside the operating room. The surgeon manipulates the robot’s controls, while viewing a magnified, 3D image of the body’s interior. The da Vinci’s cameras are able to get within centimeters of the target area and provide a highly detailed view.

While the robotic instruments look similar to those that have been used in laparoscopic surgeries for years, they’re actually very different. The da Vinci instruments reticulate (or form into a network) and mimic the movements of the human hand.  Laparoscopic instruments, nicknamed “Straight Sticks,” don’t have this ability. The da Vinci System also moves in an intuitive manner, unlike older units that required a control movement to the left, to move the surgical instrument to the right.

All of this contributes to a higher degree of surgical precision, but there are added benefits to patients as well.

Because the incisions are small ­– eight and twelve millimeters – there is far less post-operative pain than what is associated with traditional hysterectomies. In fact, patients are often up out of bed on the same day, can go home with minimal pain medication, and can eat a meal. The da Vinci robotic surgery allows them to feel good after surgery and has only a minimal impact on their lives.

These benefits mean that a patient’s stay in the hospital is less, because the surgery was less invasive.

This ground-breaking procedure is still relatively new. As technology continues to advance though, so too will the capabilities of the da Vinci system. In the not too distant future, a type of “distance surgery” might be performed.  Imagine a patient overseas operated on robotically by a surgeon here in Cincinnati. With satellite and internet technologies, that concept could one day be a reality.

OHC continues to search out and offer cutting-edge procedures for cancer treatments and blood disorders. The da Vinci robotic surgery system is just another way that OHC accomplishes that. For patients in the Greater Cincinnati region (Ohio, Kentucky, Indiana), it means they don’t have to travel out-of-town, or out-of-state to find the best available, most advanced cancer care. It’s right here.

Dr. Bowling is an OHC physician who specializes in treating gynecologic cancers using robotic surgery. She is ranked 8th in the world for having performed more than 2000 da Vinci robotic surgeries.