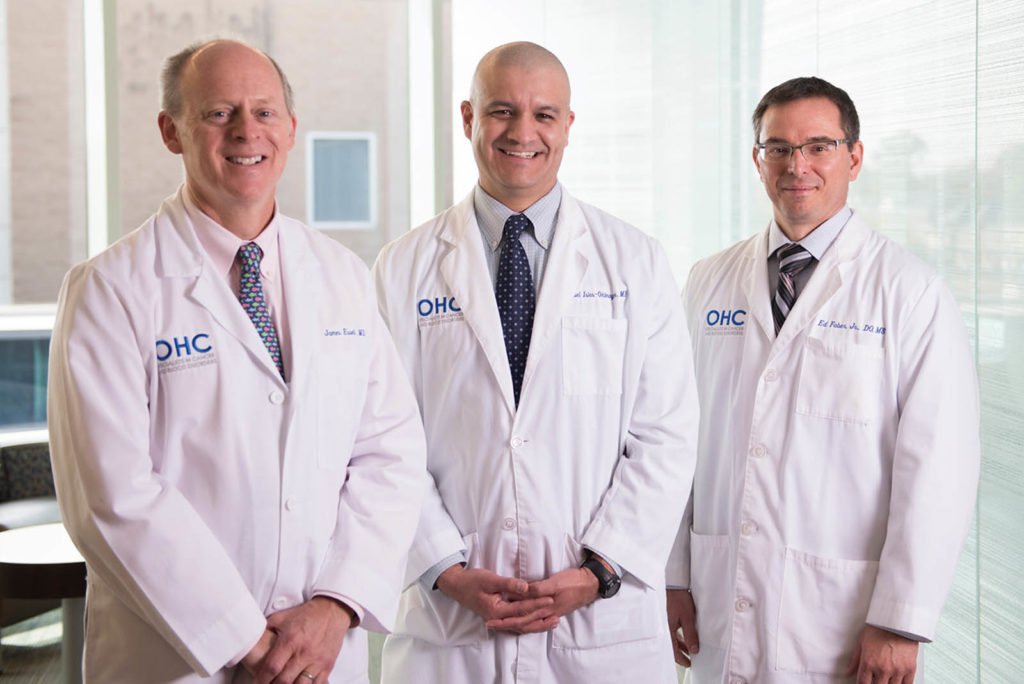 Plasma cell neoplasms are diseases in which the body makes too many plasma cells. Plasma cells develop from B lymphocytes (B cells), a type of white blood cell that is made in the bone marrow. Normally, when bacteria or viruses enter the body, some of the B cells will change into plasma cells. The plasma cells make antibodies to fight bacteria and viruses, to stop infection and disease.

Plasma cell neoplasms are diseases in which abnormal plasma cells or myeloma cells form tumors in the bones or soft tissues of the body. The plasma cells also make an antibody protein, called M protein, that is not needed by the body and does not help fight infection. These antibody proteins build up in the bone marrow and can cause the blood to thicken or can damage the kidneys. Plasma cell neoplasms can be benign (not cancer) or malignant (cancer).

The following types of plasma cell neoplasms are cancer:

Hypercalcemia may cause the following signs and symptoms:

Multiple myeloma and other plasma cell neoplasms may cause a condition called amyloidosis.

Amyloidosis may cause the following signs and symptoms:

While there is no cure, the cancer can be managed successfully in many patients for years. Treatment for people with symptomatic myeloma includes both treatment to control the disease as well as supportive therapy to improve quality of life, such as by relieving symptoms and maintaining good nutrition. Disease-directed treatment typically includes drug therapy, such as targeted therapy and/or chemotherapy, with or without steroids. Stem cell transplantation may be an option. Other types of treatments, such as radiation therapy and surgery, are used in specific circumstances.

In Ohio, OHC is the Only Group to Offer Access to Three New Treatments for Multiple Myeloma.

OHC is helping patients with multiple myeloma beat the odds by offering advanced treatment options, through its...